This electronic collection provides access to many different legal topics/fields, from the ABA/BNA Lawyers’ Manual on Professional Conduct to the WTO Reporter.  You can use the tools provided to keep current on topics in the news, locate primary materials, as well as follow relevant case law.  Visit https://www.bna.com/Account/Subscriptions for more information and to explore other legal topics you might be interested in.

The following is just an example of what you can do using the Tax and Accounting Center on BNA. 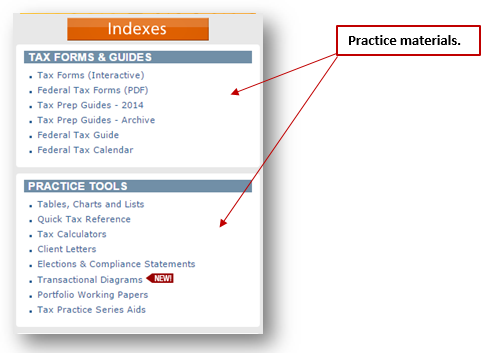 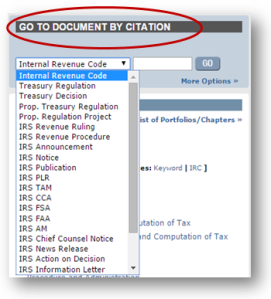 A new added feature now allows the HeinOnline user to e-mail direct PDF links. This can be done both from search results and from inside any document in the database. Source: HeinOnline Help & Support

HeinOnline has rolled out several improvements to its interface and libraries in the past few months and has an exciting upgrade in the works. The popular database has a new interface designed to provide improved subject categories for publications, advanced searching capabilities, and improved site navigation. As of August 2015, Hein expanded the Index to Foreign Legal Periodicals to include 30 years of indexing and linking to articles contained in the HeinOnline database. And in response to subscriber feedback, Hein has announced they have a plan in place to index all Session Laws at the chapter or act level in the Session Laws Library. Texas Session Laws for the years 2005-2013 have already been completed as part of the first seven states to be indexed in this ongoing project.

POW🐶🐶
Professor Chelsea Baldwin is the Director of Academic Success Programs at Texas Tech University School of Law. Take a look at this helpful article on time management in law school.
#TechTokNPD
National Hispanic Heritage Month is celebrated from September 15th - October 15th. Some of the ways the Texas Tech Law Library will help celebrate this period will be through Q&A's with Hispanic students here at the law school, and by highlighting achievements of Hispanic individuals in the legal field. This week we have a short Q&A with Edgar Lopez, the president of HLSA.