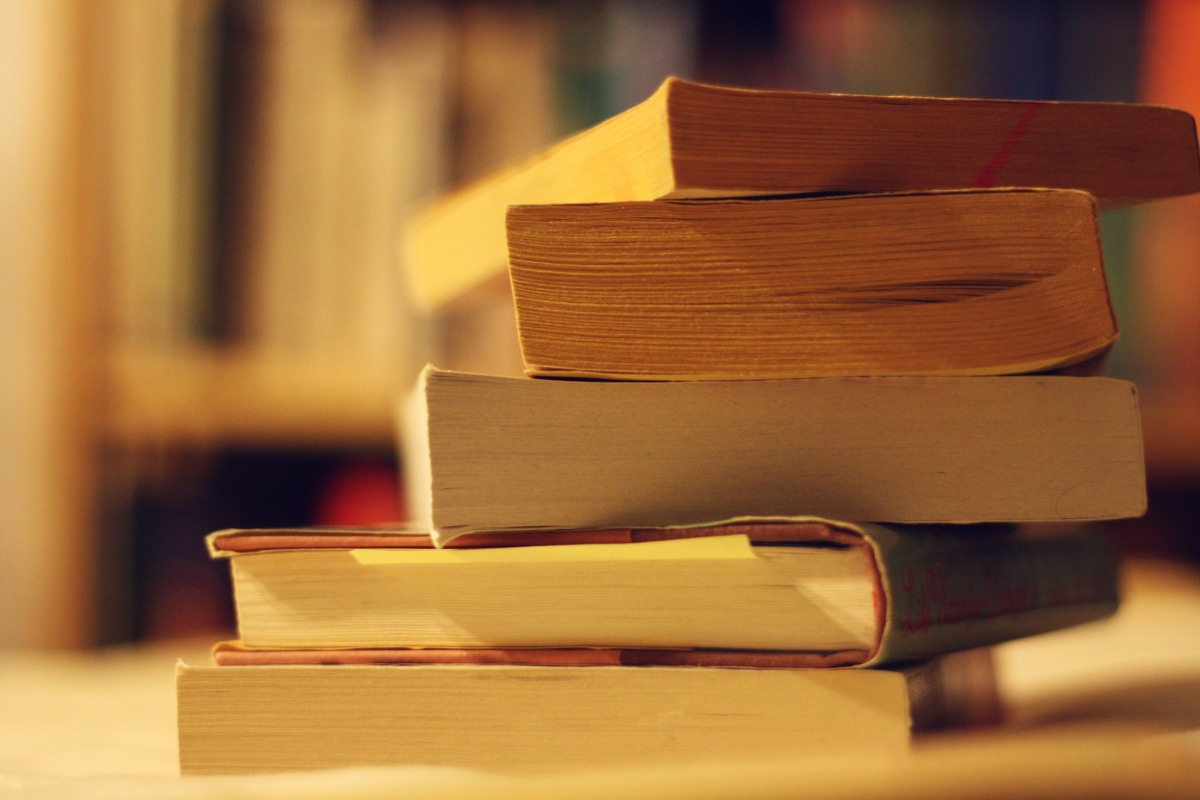 Throughout September 2017, the Law Library received alerts for full-time TTU Law Faculty publications and news. Below is a compilation of daily alerts for September 1 to September 30, 2017.

7. Two of Prof. Casto’s books, The Supreme Court in the Early Republic: The Chief Justiceships of John Jay and Oliver Ellsworth and Foreign Affairs and the Constitution in the Age of Fighting Sail are cited in the following article: Scott Ingram, Representing the United States Government: Reconceiving the Federal Prosecutor’s Role Through A Historical Lens, 31 Notre Dame J.L. Ethics & Pub. Pol’y 293 (2017).

News:
1. Prof. Tracy Pearl’s paper on semi-autonomous cars has been selected for presentation at the Law-STEM junior faculty forum at the University of Pennsylvania in October.  The conference is part of a consortium being run by the law schools at Stanford, Northwestern, and Penn.

2. Prof. Tracy Pearl has been selected to co-chair the development committee of the Women’s Faculty Writing Program on the TTU main campus.

3. On September 9, 2017, Prof. Gerry W. Beyer was the lead-off speaker at the 2017 Rocky Mountain Regional Meeting of the American College of Trust and Estate Counsel in Austin, Texas. His presentation was entitled Cyber Estate Planning and Administration and featured a detailed critique of the Revised Uniform Fiduciary Access to Digital Assets Act.

4. Prof. Baker was asked by the President Greg Lambert of the American Association of Law Libraries to sit on an advisory panel regarding the state of the profession during  AY2017-2018.

5. On September 19, 2017, Prof. Gerry W. Beyer was the featured speaker at a meeting of the Midland Odessa Business and Estate Council in Midland, Texas. His presentation and accompanying paper were entitled Avoiding the Estate Planning “Blue Screen of Death” with Competent and Ethical Practices.

6. Horn Professor Brian Shannon provided a Legislative and Case Law Update on Mediation and Arbitration as part of a CLE sponsored by the Lubbock County Dispute Resolution Center in Lubbock on September 9, 2017.

7. Horn Professor Brian Shannon will preside over the 1A FAR national conference in Washington, D.C., on September 24-24, 2017. Shannon is currently serving in his third term as President of 1A FAR, which is an organization of the NCAA Faculty Athletics Representatives at the 129 institutions and 10 conferences comprising NCAA Division I’s Football Bowl Subdivision. As part of the program, on September 25, Shannon will moderate a panel discussion entitled, “Enhancing the FAR/AD Relationship.” Panelists include Jack Swarbrick, the Athletic Director (AD) at Notre Dame, Sandy Barbour, the AD at Penn State, Allen Greene, the AD at Buffalo, Judy MacLeod, the Commissioner of Conference USA, and former Congressman Tom McMillan, who is President & CEO of LEAD1 (the national AD association).

8. Horn Professor Brian Shannon will preside at his first meeting as the new Chair of the NCAA Division I’s Legislative Committee in Indianapolis, Indiana, on October 2-3, 2017.

9. Professor Tracy Pearl has been selected as a 2017 recipient of the Lubbock Chamber of Commerce’s “Twenty Under Forty Award.” The Lubbock Chamber will be honoring her and the other award recipients at a banquet on November 9 at the McKenzie-Merket Alumni Center.

10. On September 5, Professor Loewy participated in a Federalist Society debate at the University of Mississippi against Professor Ron Rychlak. The topic was the universal collection of DNA.

11. On September 11, Professor Loewy participated in a Federalist Society debate at the University of North Carolina at Chapel Hill against Professor Bill Marshall. The topic was the abolition of the electoral college.

12. On September 25, Professor Loewy participated in a Federalist Society debate at the University of Houston against Professor David Crump. The topic was the Texas v. Johnson flag-burning decision.

Today we are reminded of the great service and teachings of Dr. Martin Luther King Jr. For those of you who are interested, you can access teachings of Race, Racism, and the law here: https://racism.org
Pet of the Week is BACK!! Please submit your furry, spiky, or scaly loved ones to us via dm to be featured
Tech Law! Join us in congratulating our wonderful faculty on their accomplishments this past month. We are very proud of their hard work! Access the full list here:
Welcome back! We hope everyone enjoyed their winter break.
Happy Thanksgiving Tech Law! Have a great day and don't forget to rest🍽🥧🍗